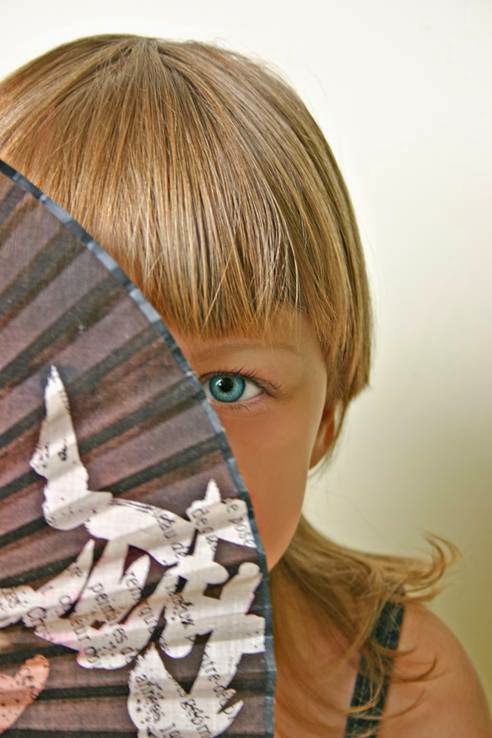 The writer in me understands the value of taking note of life, creation and beauty to help flesh out stories and characters. The forgetful part of me understands that my memory is about as reliable as a stray tabby. After reading this great post by novelist Karen Schravemade at The Writer’s Alley, I decided it’s time to start carrying a notebook and jotting down observations or thoughts inspired by what’s going on, or those killer flashes of revelation while I’m out and about that I (HA!) think I’ll remember later but never do. If I think about it, there is always some takeaway in any given moment, no matter where I am or who I’m with. Great idea!

Stalker/Author Observation #1:
To celebrate our daughter’s 22nd birthday, we went to a spendier-than-our-norm restaurant in downtown Portland last night. Yes, even I, the moss-gathering metrophobe, went across the river and down into the actual heart of Hipster Weirdness. And I was cool, you would have been proud of me. In all honesty, we (her parents, dual metrophobes) were glad our daughter invited us to a place she enjoyed, because it wrangled us out of our empty (*sniff*) nest. We had THE best time. The company was fun, smart, witty and refreshing. The food was incredible—even though we each opted for the cheap appetizers as our meals since none of us has won the lottery.

My husband and I noticed a couple in their late fifties or early sixties sitting side by side at a tiny table tucked into a dim corner behind us. Every once in a while, I glanced over. Not once did I ever see them talking to each other. They just ate and sipped quietly, their eyes always on the people in the restaurant. At first I thought they might be people watchers. Which is apparently a common pastime, but still seems a little creepy. I mean, mind your own stuff there, you know? But then I got to wondering. Maybe they’re both hopeless introverts in therapy and this is what dual introverts braving a date looks like. That or they’re both bored to death retirees who’ve run out of things to say to each other and watching people eat Peruvian in the Pearl District was #47 on their bucket list. Or since we were blocks from the Portland State campus, it was some kind of psyche experiment. But since our middle son, a Psyche major at PSU, wasn’t with us, I couldn’t verify that one.

Or maybe they were just too tired after a long day to do anything but eat and veg out. I don’t know if there’s anything here for me to work with, but Staring Couple on Dinner Date is going into the notebook. Because you never know when you’ll hit a point while writing a screenplay or song or novel when you need that perfect little a nugget of novelty or spark of realistic oddity.

Or...maybe they were a pair of writers collecting little nuggets of realistic people stuff to use later in a story.

Q: What notebook observations have you made that you've used in writing?
Posted by Camille Eide at 11:54 PM

Love it, Camille! It's amazing how much more I've been really "seeing" the world since starting this little experiment. So many fascinating things to observe that I never took the time to notice before.

Good thoughts, Camille. I use the "notes" feature of my iPhone to jot down all these nuggets, sayings my dad says, story ideas. Even a few zingers from the Sunday sermon (which may make people think I'm texting in church - hope not, it just the writer always at work). I'm heading over to read Karen's thoughts.

Carla, you're far more tetchy savvy than I. I have also found myself taking sermon notes....for my characters. :)

Karen, wouldn't it be cool to challenge your readers to collect a few pages of nuggets, then share their favorite observation (minus names) in a new post? I think that would be fun!

...aaaaaand I guess that just shows you what word nerds think is fun....