And HOPE Does Not Disappoint... 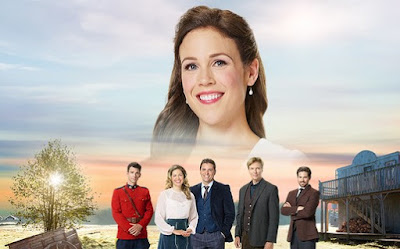 When the recent college scandal brought Hallmark Channel's TV series When Calls the Heart Season 6 to a screeching halt, the network set out to remove all traces of one of the most prominent characters in the show. Plans to rewrite and reshoot the remaining episodes went into instant hyperdrive in an effort to get Season 6 back on the air asap.


I didn’t know what to expect when WCTH S6 resumed, other than to see a really good, solid effort to salvage a wounded show.

What I didn’t expect was to find myself back in Hope Valley watching one of the best seasons yet.

Something happened in that scramble to rewrite the episodes. I don’t know how writers, directors, cast, and crew were able to come back from other projects and commitments, and I don’t know how crazy the writers’ room was while it was decided how to remove whole scenes and scenes that referred to those scenes, and remove or alter storylines to replace one character with another.

I certainly don’t believe it’s the absence of certain characters, but the increased depth of those remaining that has made this season so engaging.

I’m not sure if they took scenes that had been shortened because minutes had to be edited out and then stretched to fill the hour by adding more lines for other characters, but somehow, the scenes feel longer and fuller, the characters seem to be displaying more depth, secondary characters are SHINING. The Kids' storylines are truly engaging and delightfully reminiscent of Little House on the Prairie (Come on, Allie/Nellie!). Lee and Rosemary have gone from charming comic relief to a couple with poignant, relatable struggles. And the increased tension & action is reminiscent of Season 1.

Bravo to those who dropped what they were doing and came back to the drawing board & set and ended up pulling off some of THE finest TV I've ever seen.

The When Calls the Heart Season 6 Finale airs Sunday, June 2 at 9/8c (6 pacific) on the Hallmark Channel. Tune in live, tweet if you can, and watch this stunning gem of a TV series that has (once again, long story) emerged from the ashes. Join the Facebook “Hearties” fan group (over 70,000 strong) to chatter about the show.

Then prepare to return to Hope Valley for the return of WCTH, Season 7! 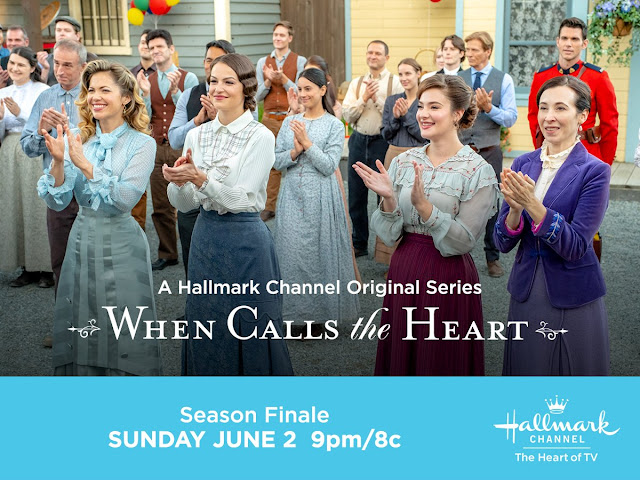