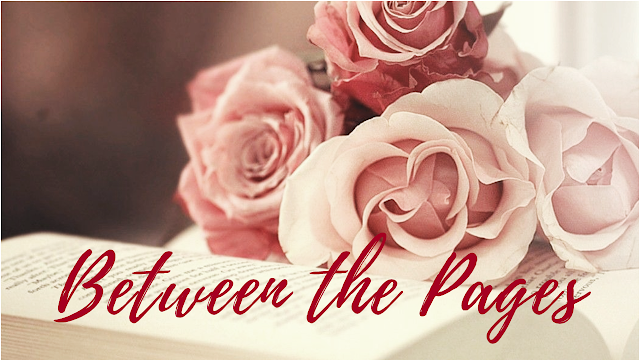 I’m kicking off a new series of weekly blog posts under the heading Between the Pages. We’ll be taking a look at precious gems of Truth found in fiction and film. Each week, we’ll talk about some of the novels, characters, films, and other forms of story that have left an impression on our hearts, or have impacted our lives in some way.

I recently read Bridge to Haven by Francine Rivers. It’s a beautiful allegory, and it doesn’t take long to see how Ezekiel and his son Joshua—a carpenter—symbolize God and Jesus. How a fast-talking charmer deceives and lures the main character, Abra, away from those who love her and into a path of ruination. How quickly she becomes enslaved, and how, with every bridge she burns, she feels more and more separated from her father. How unforgivable and unlovable she believes herself to be.

It’s a powerful and painfully raw story. But life is often painful and raw. Gritty. Enslaving. And the consequences of our choices often hurt more than we ever anticipate. But to me, the most heartbreaking consequence isn’t Abra’s lost innocence or the degrading enslavement she finds herself in. It’s the assumption she is too far gone, and her bitter resolve to keep running away from God and never look back.

Have you ever believed a lie like this? Felt you'd burned too many bridges? Believed that God is fed up with your repeated failures and you might as well just give up?

We see God through human eyes, and assign him human qualities, such as impatience, resentment, frustration, etc. Even the enemy of our souls, the father of lies, knows that God will not write you off, let you wander off, lost and alone.


3 Then Jesus told them this parable: 4 “Suppose one of you has a hundred sheep and loses one of them. Doesn’t he leave the ninety-nine in the open country and go after the lost sheep until he finds it? 5 And when he finds it, he joyfully puts it on his shoulders 6 and goes home. Then he calls his friends and neighbors together and says, ‘Rejoice with me; I have found my lost sheep.’ 7 I tell you that in the same way there will be more rejoicing in heaven over one sinner who repents than over ninety-nine righteous persons who do not need to repent.  Luke 15:3-7

Jesus leaves the 99 and goes out in search of the one, his precious lost lamb, his beloved. He won’t force us to come home, but he will climb every hill and ford every stream and beckon to us, show us there is no place we can go that he has not already gone, no place we can hide that he is not already there.

The idea of leaving loved ones behind and believing oneself beyond redemption runs through my next book, Wings Like a Dove (Dec 2019). We’ll talk more about Anna’s story soon.

But in the meantime, let's talk about burned bridges.